It’s been a number of years since claims management companies started appearing on our television screens and across social media with promises of compensation following ‘holiday sickness’. So much so, the number of claims submitted for sickness whilst on holiday rose by over 500% between 2013 and 2016.

The crackdown on whiplash claims (usually submitted following a car accident) has meant that those who want to take advantage of the system have had to think outside the box and become more creative. We’ve recently seen a rise of companies convincing tourists they can exaggerate their sickness claim and be rewarded compensation, which is a risky business – for the tourist.

According to the Association of British Travel Agents (ABTA) there has been a global trend and the number of reported illness in resorts has declined in recent years, so it is difficult to understand why so many claims have been submitted.

Hotels and holiday companies are fighting hard to prevent these organisations from pushing tourists to make false claims and travel giants Thomas Cook and TUI have seen 6,300 cases against them dropped. 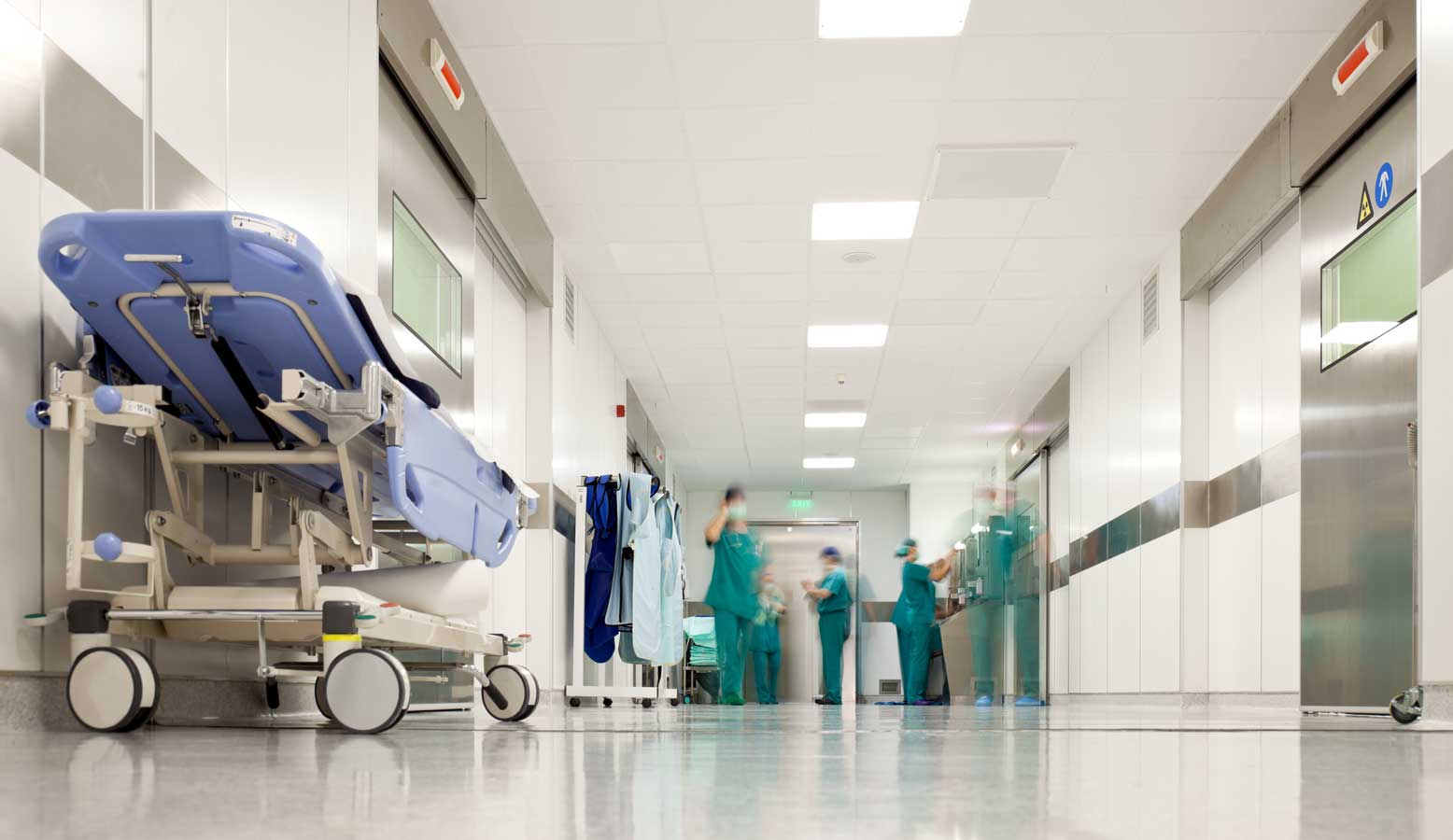 In October 2017 a couple were charged with fraud and jailed after submitting false holiday sickness claims for themselves and their two children, totally in £20,000 compensation. The couple claimed to have two of their holiday’s ruined due to coming down with food poisoning however CCTV footage from the hotel and social media posts show that the couple in fact thoroughly enjoyed their trip.

Since then, four separate couples have either been sentence or ordered to pay legal fees and fines for making false sickness claims.

ABTA is working hard to stop false sickness claims and warns that if this epidemic continues, we could see higher holiday prices. ABTA also warns that submitting false claims is a criminal offence in the UK and could result in a criminal record.

The negativity associated with holiday sickness claims has been enough to put people, who have a genuine claim, off asking for compensation. Those that do fall ill on holiday should speak to their tour operator or hotel manager immediately.

Food poisoning, although curable through self-medication, can be incredibly serious and if can occasionally require professional medical intervention. If medical treatment is required, always remember to speak with your travel insurer as they will advise on the best treatment and treating hospital.

Once you have returned from your holiday, speak to the tour operator directly and if you are dissatisfied with the outcome you can submit a claim through ABTA who will file the case with a small claims court.